Home › Recipes › A little healing recipe for you

A little healing recipe for you

Kate SmartPosted on 23rd November 2014 Posted in Recipes, Self Care 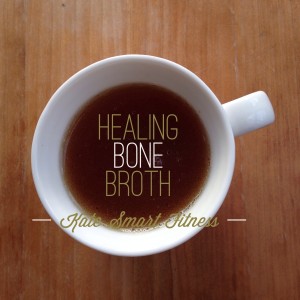 If you’re feeling under the weather and your immune system needs a boost, try making good old fashioned stock (or Bone Broth). A fantastic source of collagen and minerals such as calcium and magnesium, bone broth is increasingly being recognized for its healing effect on the gut and ability to reduce inflammation due to the releasing of the amino acids from the bones as the broth slowly cooks. Once made, either drink it as a clear broth, or use it as stock when making soups and casseroles.

The key is to cook this for as long as possible to allow all the essential minerals to leach into the broth, so I aim for around 24 hours in a slow cooker. Go for at least 3 – 4 hours on the hob (and top up the water when necessary). 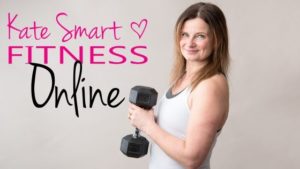 During this challenging and unusual time, I have moved all offerings online. Head over to Kate Smart Fitness Online to take a look!